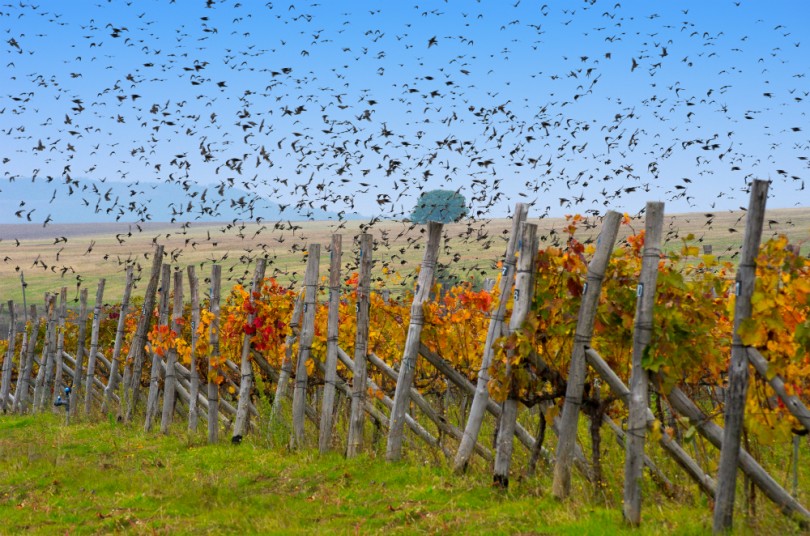 The last grape harvesting days in Bulgaria are in November. When the harvest is over the actual winemaking process begins. In a series of blogpost dedicated to wine traditions in Bulgaria we’ll tell you all the secrets behind production of Bulgarian wines.

Wine itself is undeniable part of Bulgarian’s lifestyle. It is in the blood of Bulgarian people since ancient times and that’s what we are going to tell you about in the next few lines… 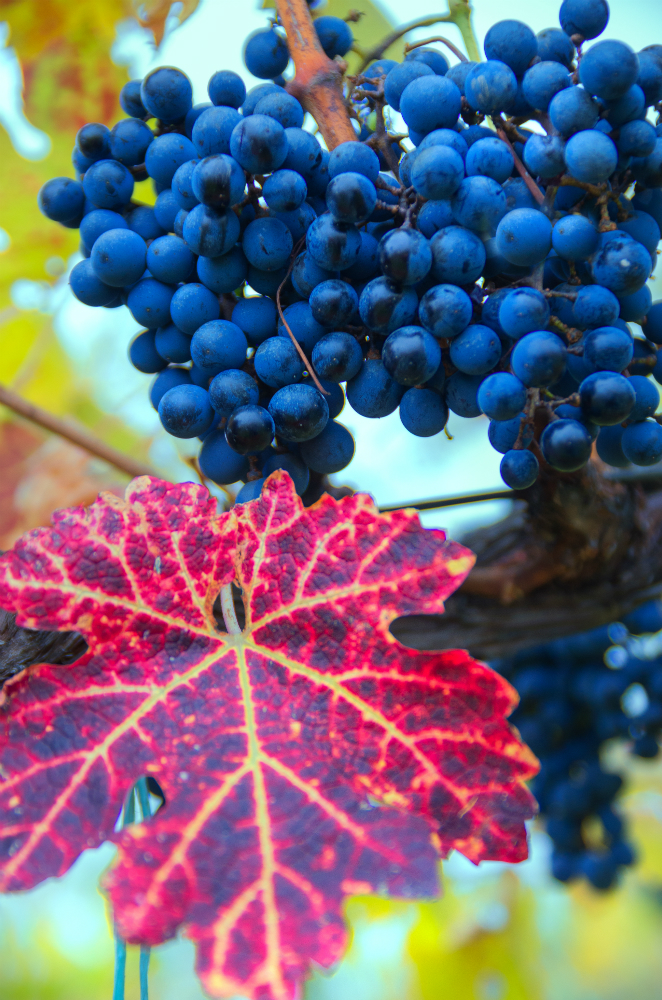 The first records of wine producing in the territories of modern Bulgaria are dated back to 5000 years ago. In ancient times Bulgarian predecessors found out how to turn the grape juice into the magic potion wine is.

It is said that the tradition has been brought from the Near & Middle East by the first known settlers on these lands. They were the Thracians.

The Thracians, although quite mysterious and lacking too many cultural evidences as a tribe, were famous throughout history as one of the best winemakers of the old world, if not even the best.  Evidence of this is the multitude of artefacts they have left.

One of the world famous examples of the Thracian craft is the Panagyurishte Thracian treasure found in 1949 close to the Merul region.  The treasure represents a golden set entirely consisting of wine drinking objects. 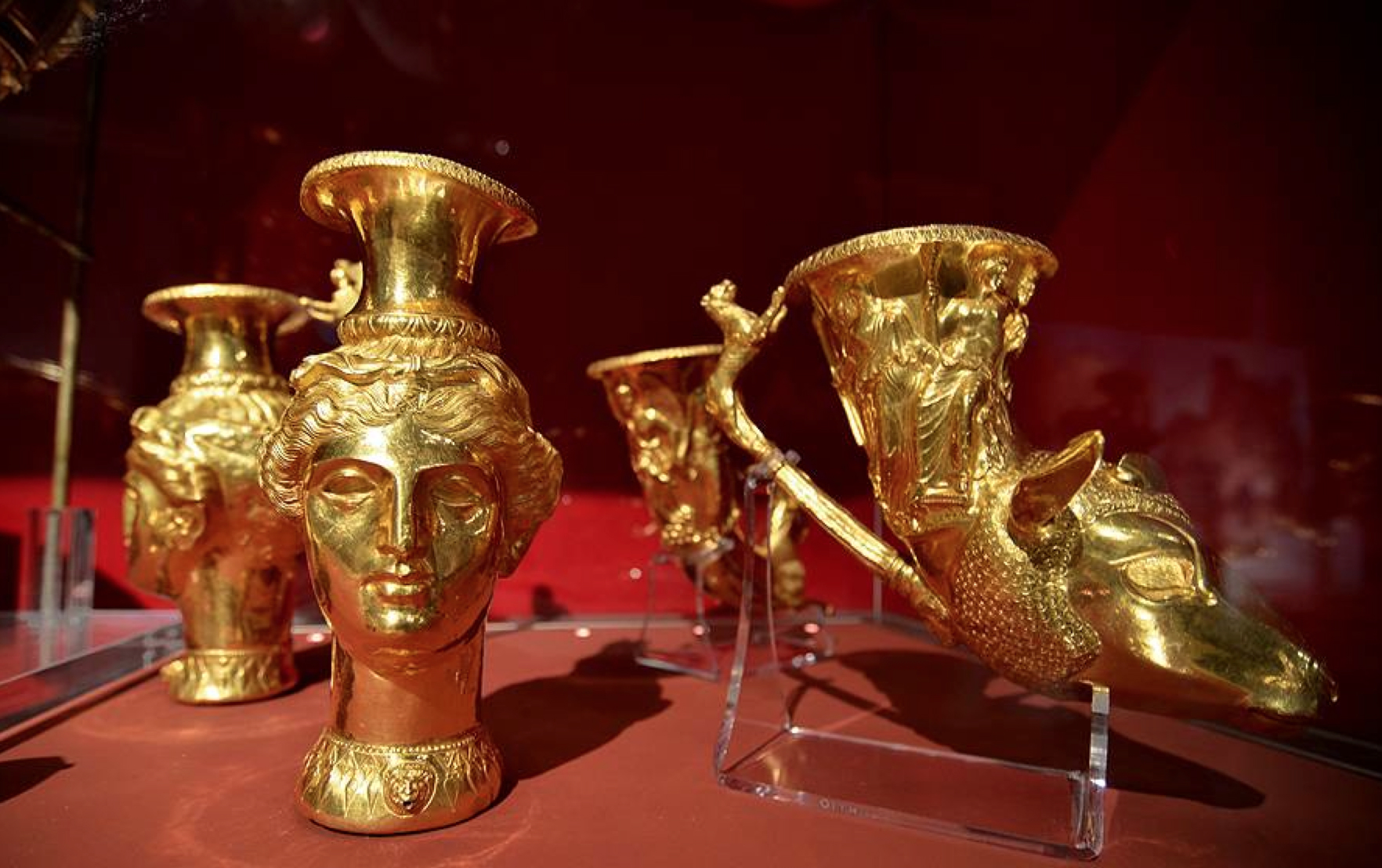 Other strong evidence for the ancient wine traditions in these territories is the cult towards Dionysus, famous also in the Roman mythology as Bacchus.

His origins are highly disputable through the years but there is a good reason to believe that he was a Thracian deity. Dionysus was a deity of the nature- its death and rebirth, god of vine culture, wine and fun. In the entire known Hellenic world there were celebrations in his honor.  You can guess what type of fun we are talking about.  The Dionysus mysteries were famous in Rome as “bacchanalia” and in Thrace as “rosalia”.

Thracians used wine in other religious rites and rituals as well. As any other ancient tribe did they believed in the afterlife. From the archeological artefacts left from the Thracians it’s clear that they send their families and loved ones with wine to their graves. The idea was so the dead ones could continue to enjoy the divine drink in the other dimension of life cycle (as Thracians considered death to be).

From contemporary point of view, winemaking in Bulgaria would be entirely natural occupation, having in mind the potential our lands had since the Antiquity.

Today Bulgaria has its own vine and wine regions and indigenous grape varieties. That defines the country as one of the traditional wine destinations with huge cultural- historical heritage.

We’ll keep telling you the story of Bulgarian wine’ past, present and future so don’t miss our next blogposts.

Don’t forget to enter the lottery that our kind hosts form Rumelia winery provided for. They have promised to reward Balkanitas followers by giving one free bottle of their beautiful Cabernet Sauvignon Reserve 2008 with Gold Medal from CONCOURS MONDIAL de BRUXELLES every day to a registered Balkantias follower. This giveaway will last until the end of the year. Make sure you are a part of this opportunity by leaving your name and e-mail to us!

The mystery of the 5th biggest wine region in the world REVEALEDMarch 26, 2015 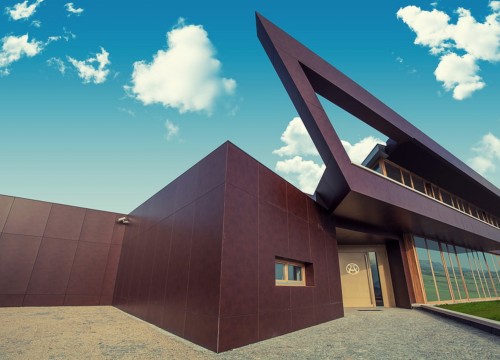 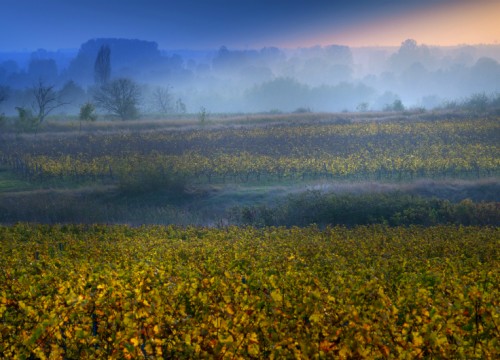 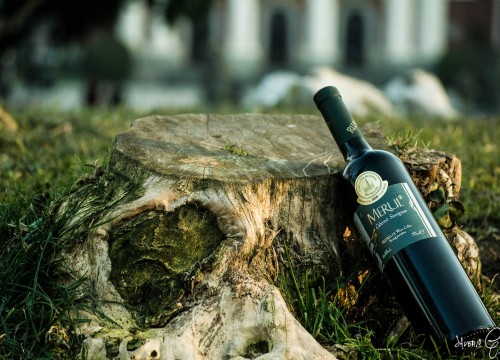 Prepare to witness a history in a glass!